I have been making lots of various lager beers since I started all-grain brewing regularly back in September 2014.  A lot of the lagers I make are based on German lager styles (or hybrid styles).  I haven’t made any Belgian style beers, and I have tended to stay away from British Ale styles.

But after the legendary trip to England (with brief, but busy stops in Ireland) at the end of January 2019, I started thinking about making my brewing life easier by making a few quick turn-around ales.  Coincidentally, Brew Your Own had been delving into recipes of various British beer styles in some of the 2019 issues and covered Historic Bitter Ale in the July-August 2019 issue.

I adjusted the recipe in the magazine a bit with the following ingredients purchased from Atlantic Brew Supply: 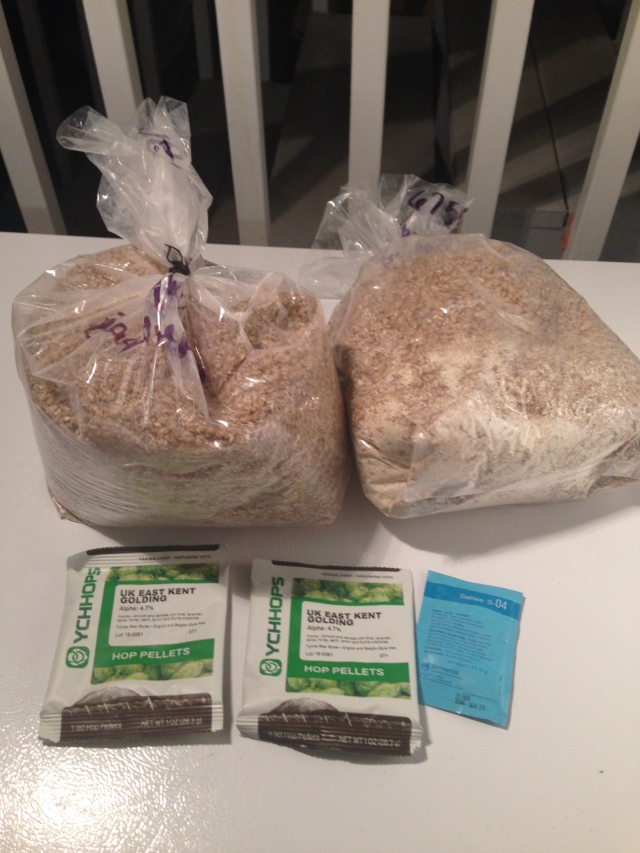 My targets, based on Brew Pal, are:

I mashed again with a small grain bag wrapped around my false bottom.  The nozzle on my mash tun was still clogged by the fine crush of the grains but once that cleared, I didn’t have to hand-recirculate much during the vorlauf – about 2 quarts – before the wort was running clear.

I ended up a bit over my target original gravity, getting an adjusted reading of 1.048.  The final gravity came in at 1.015 (for 4.5 percent ABV – which was right about on target).

The beer spent one week in primary, and three weeks in secondary before fining it with gelatin and kegging and force carbonating the beer.

After some great initial results from the gelatin fining, I was disappointed that this batch was not clearer shortly after kegging.  I’m going to have to revisit my gelatin fining technique to see what I’m doing wrong. 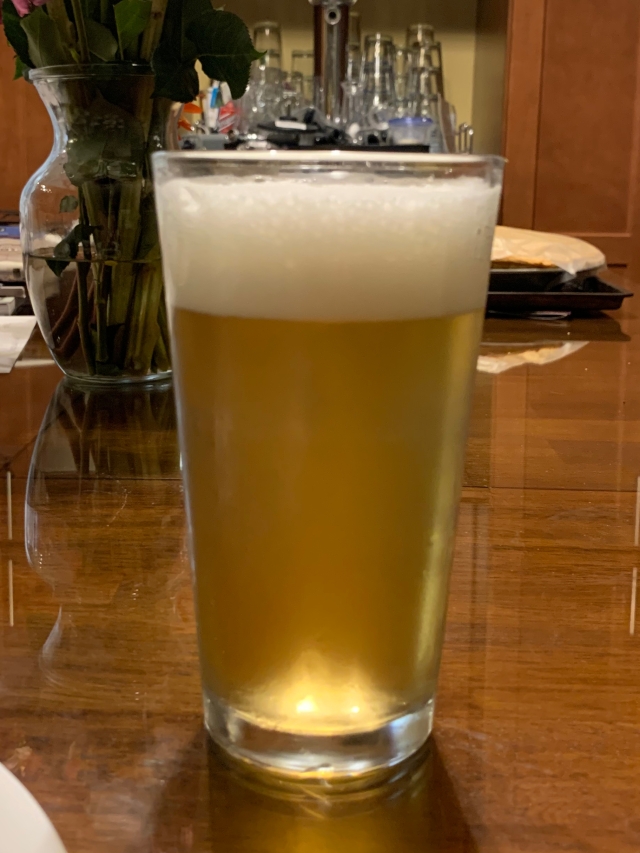 One week after kegging, the best bitter was pretty hazy still.